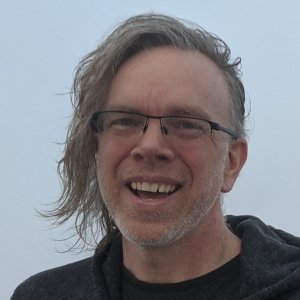 Yeah, I was there... Back in May of 2006 Typepad, LiveJournal and TuCows got taken down by a massive (at the time) DDoS.  I recall it was 2-4 GBps of reflective DNS traffic.  Scott Berinato covered it pretty well in the Wired article Attack of the Bots.

For the record we were able to get back up using Akamai DNS Hosting, MCI/UUNet DDoS mitigations, and a cleverly placed GRE tunnel.  Oh and a bunch of great Ops work from Lisa Phillips, Matt Peterson, Peter Wohlers and others.  I think I still have the commemorative t-shirt we did with TuCows.

And here we are 10 years later.  Same stuff, yet in many ways worse.

It's high time we get to fixing the underlying protocols and infrastructure to make these types of attacks a thing of the past.  It's time to Redecentralize.