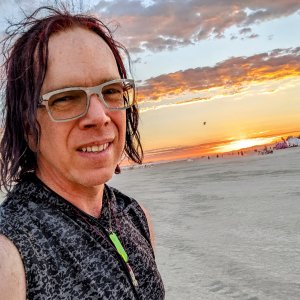 A very de Tocqueville analysis! Thanks for your outsider perspective on American society.

As noted even back then, the consequences of slavery would have long-lasting effects on this country. It still resonates in the generations as modern day jim crow, in the built-landscape through redlining, and still used as a tool to pit the working class against each other.

The enduring myth of the rugged individualist and endless frontier also lives to this day. Our movies condition us to expect superheros to save us, and our politics never demands collective sacrifice. Even simple mask mandates are seen as affronts to liberty.

I believe if you burrow a little deeper I think you'll find the community you seek. The further down the ladder the more interdependent people are on each other. The upper levels have the luxury of living an independent life, those less so, not so much.

In many ways we are two societies, one of Doordash deliverers and receivers. Those that control the system, and those that are controlled by it.